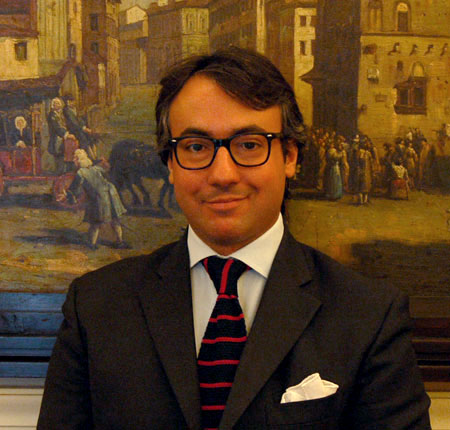 He is attorney since 2008 and has practiced in particular in the commercial law, gaining his professional in the extrajudicial sector and in the judicial sector, in which he has had important successes and conducts proceedings in all courts, including civil court, labour court, bankruptcy court, administration court, tax court, and also for appeals and she also provides legal advisory services.

In the last years Francesco acquired, also, specific expertise in bankruptcy proceedings law, particularly with regard to crisis management and corporate access to alternatives to bankruptcy procedures and in the field of national and international commercial contracts.

In DC&P Francesco manages the macro-areas of commercial law and bankruptcy proceedings law.